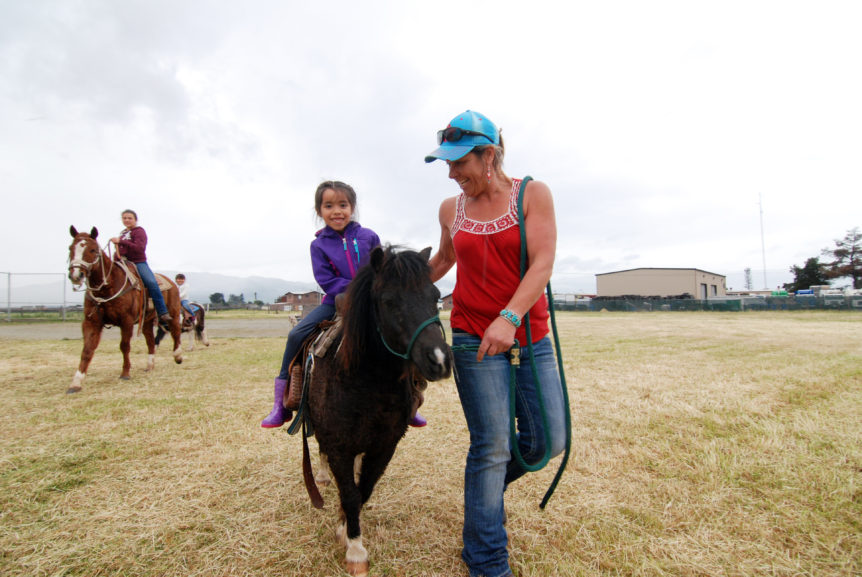 Josefina Silva is a former member of the Bright Beginnings’ Collaborative Action Team (CAT) in the community of Greenfield. She started her 25-year career in education as a first grade teacher and has spent years working as a pre-school coordinator focusing on early education. 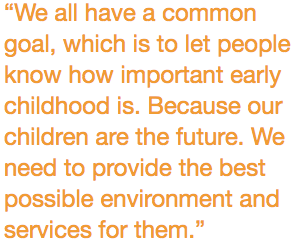 As a pre-K educator, Josefina began working with First 5 of Monterey County early on to help build community partnerships in Greenfield. It was always a dream of hers to bring something like Bright Beginnings into the community. Josefina and her team worked hard to prove that Greenfield needed Bright Beginnings to help strengthen and enhance the lives of children in their community.

As a small, rural community that is mostly populated with immigrant families, including migrant workers, Greenfield is home to a dynamic population that is underserved in many areas. “It’s always hard to keep agencies here in Greenfield, says Josefina. We don’t have a lot of them. People get pulled away to Salinas or Paso Robles.” She stressed the importance of raising public awareness about the resources that are available in Greenfield, where families want to be involved but often lack access to information. 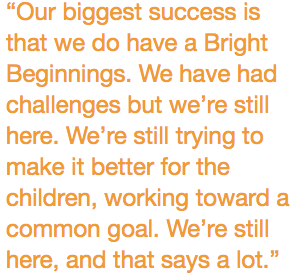 One solution to this challenge was to showcase various local and regional resources to the families of Greenfield. The Greenfield CAT hosted a Kinder Roundup Resource Fair in February of 2016 that was immensely successful. “We had over 300 participants, or about 200 families, attend, as well as over 20 agencies. It was a huge success bringing parents and agencies into our community.”

Josefina believes that Greenfield “is on the right path,” and wants to develop more acitivites in her community. The Greenfield CAT is working collaboratively with community leaders and families toward the common goal – providing the best early childhood development services for young children and their families.

The Greenfield Union School District hosted a resource fair on Wednesday, October 12th.  This event focused specifically on the services and opportunities provided by the district. Every district department, from afterschool activities to music programs, was on hand to showcase their benefits for the community’s youth. Josefina was excited to attend “this opportunity for parents and caregivers to learn what is available for their students.”

“I believe it’s much more powerful if we all say, ‘How can we do this together?’ If we all have a common goal, and we all work together, we can get a lot more done!” 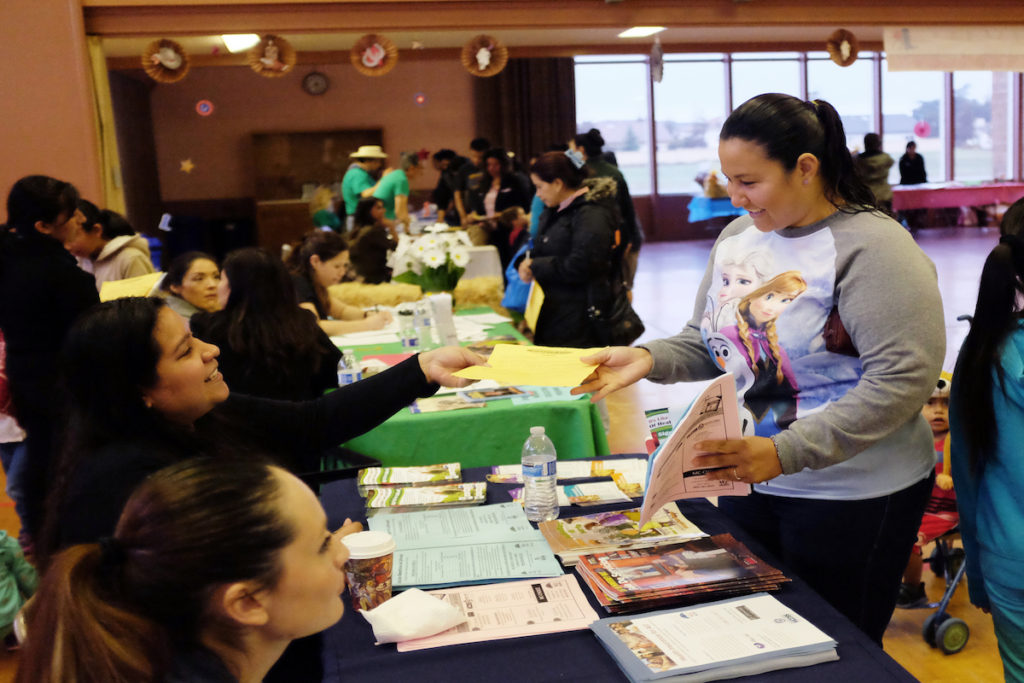 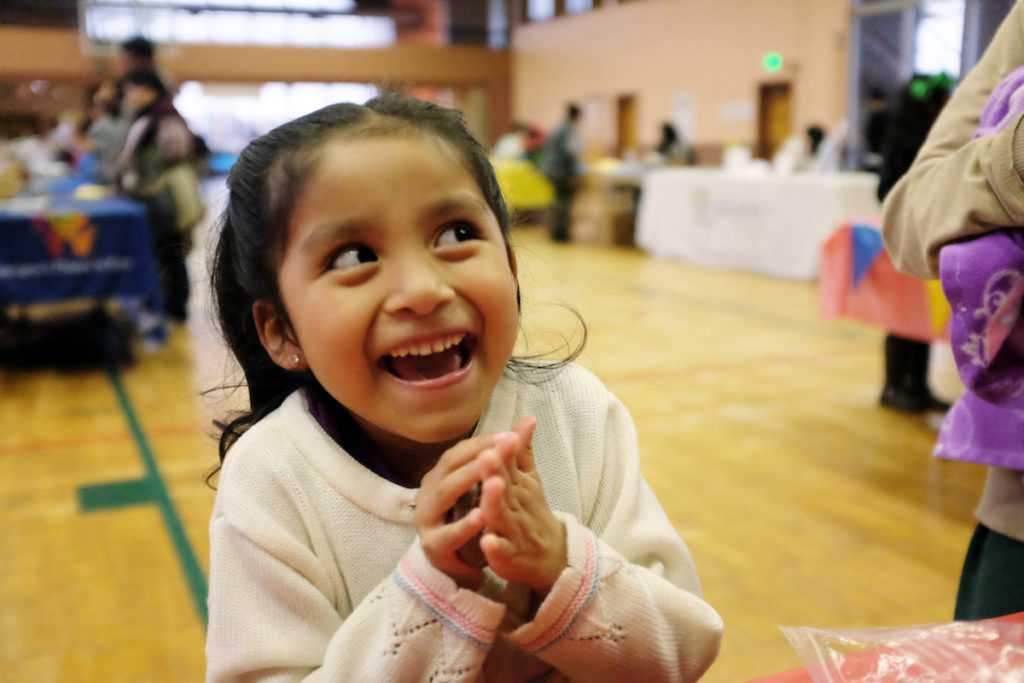 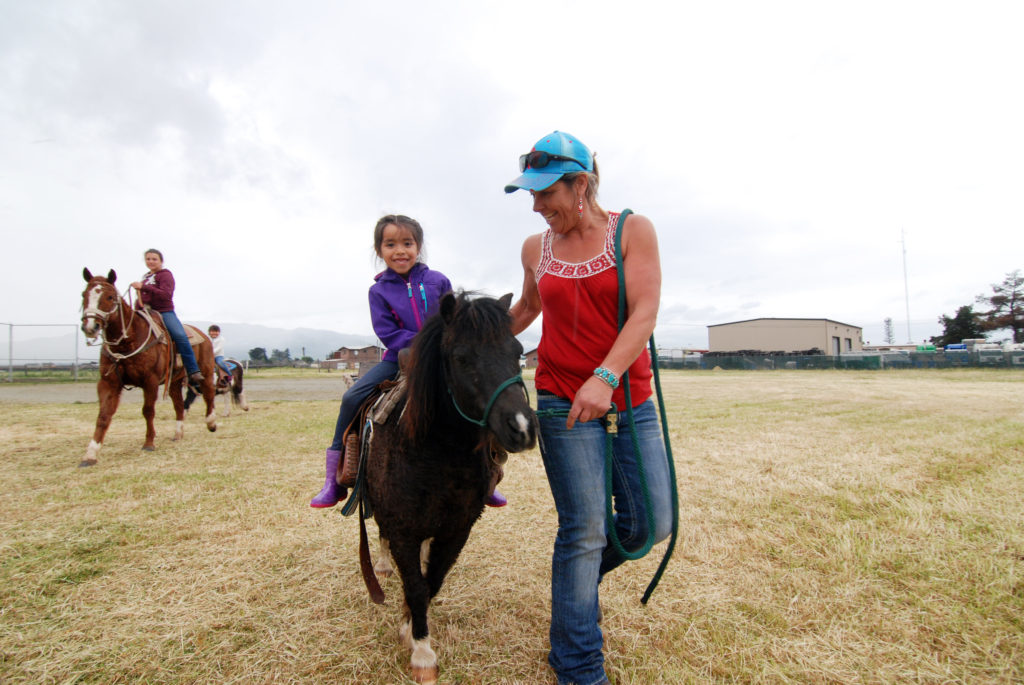 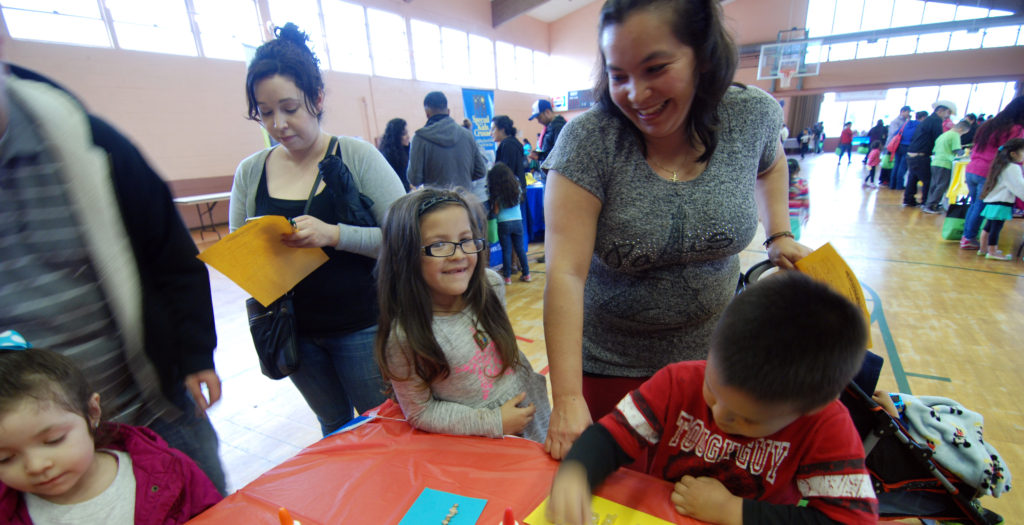