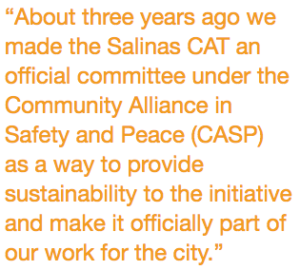 Arreola has been involved with the Salinas CAT from the very start. “About three years ago we made the Salinas CAT an official committee under the Community Alliance in Safety and Peace (CASP) as a way to provide sustainability to the initiative and make it officially part of our work for the city,” said Arreola. Through this connection, the CAT works directly with the CASP mainly on violence prevention and improving early childhood outcomes in Salinas.

Over the last several years, the CAT has worked directly with parents to identify how best to support kindergarten readiness in their community. Instead of identifying indicators and creating a strategy within the internal team, the CAT brought local parents to the table to engage and ask them about what they would like to see their children accomplish. After many discussions and meetings, the parents and CAT have decided that working toward universal access to preschool is their ultimate strategy to improve kinder readiness. 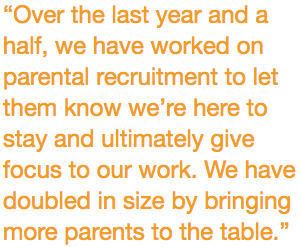 “We first reached out to community members to create a solid foundation on which we could build from. Originally parents were very wary of the work we were doing. In the past, new initiatives would come in, collect their data, and then disappear,” shared Ocaña. “Over the last year and a half, we have worked on parental recruitment to let them know we’re here to stay and ultimately give focus to our work. We have doubled in size by bringing more parents to the table.”

The CAT is enthused by the level of engagement and participation several local mothers have taken. “A couple of mothers were very timid at the start, but now they’re the first ones to speak up and share their thoughts and ideas,” explained Ocaña. “We’re seeing mothers step up to the plate and taking the time to fully understand the initiative by prepping for their meetings. The relationship between us and the parents is really transformative,” added Arreola. 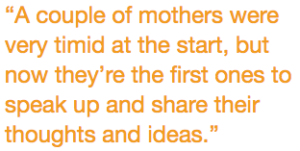 Facilitating the discussion and providing input when needed allows the CAT to step back and watch the parents begin to lay the groundwork, establish a strategy, and brainstorm first steps toward providing preschool for all Salinas children. “As a programmer and a coordinator it’s challenging to pull back, but it’s their project. We have to facilitate the capacity for these parents to reach this goal, their goal,” said Arreola. “They’re ready to move forward, they have started recruiting other parents to help push their idea along,” shared Ocaña.

Through the partnership with Bright Beginnings, the group is able to be a part of a larger countywide movement that is connected to various policy leaders and provides opportunities for others to be aware of their work. “When we were invited by Bright Beginnings to speak to the Board of Directors, the parents met the night before to write and edit their statements. The first presentation was good, but with some training and organization led by the CAT, the parents can can really access seeds of power,” shared Arreola. “The parents were shocked when they realized that they were part of a bigger movement, that wasn’t just in Salinas but around the whole Peninsula. This really gave them a sense of pride for their work,” said Ocaña. 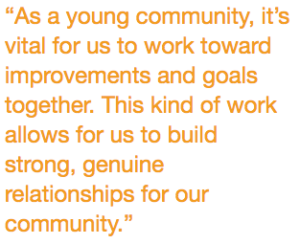 As their work continues, the CAT hopes to provide opportunities for more parents and community members to share their goals around early childhood development. “As a young community, it’s vital for us to work toward improvements and goals together. This kind of work allows for us to build strong, genuine relationships for our community,” said Ocaña.

“Movements like Bright Beginnings, and lofty goals like universal preschool, will help us shift our city and county budgets to match our values and goals around early childhood development,” said Arreola. “Ultimately, I hope that all of our influence and community engagement becomes reflective in how our government creates opportunities and make decisions that will affect the youngest ones in our community.”

“Ultimately, I hope that all of our influence and community engagement becomes reflective in how our government creates opportunities and make decisions that will affect the youngest ones in our community.” 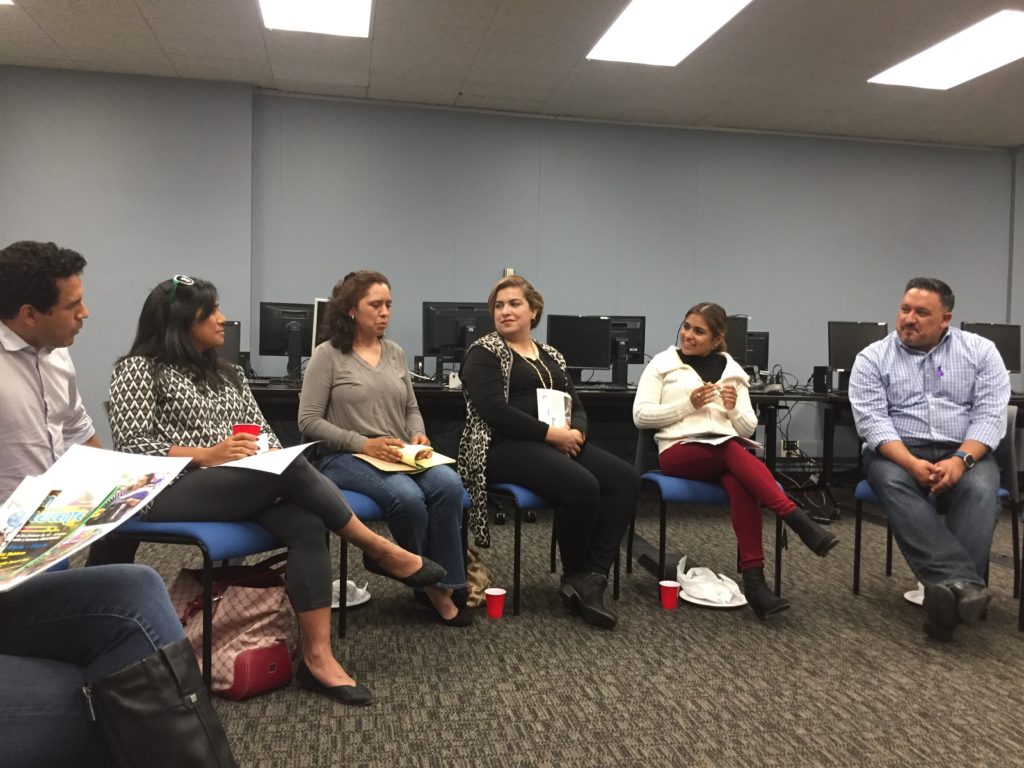 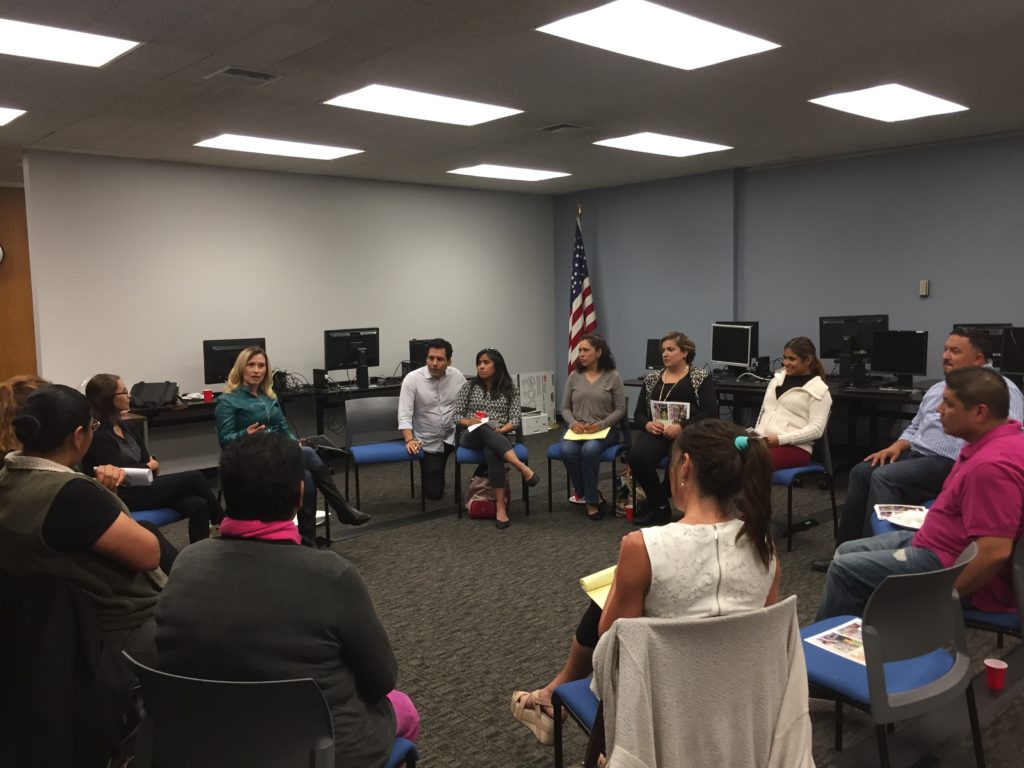